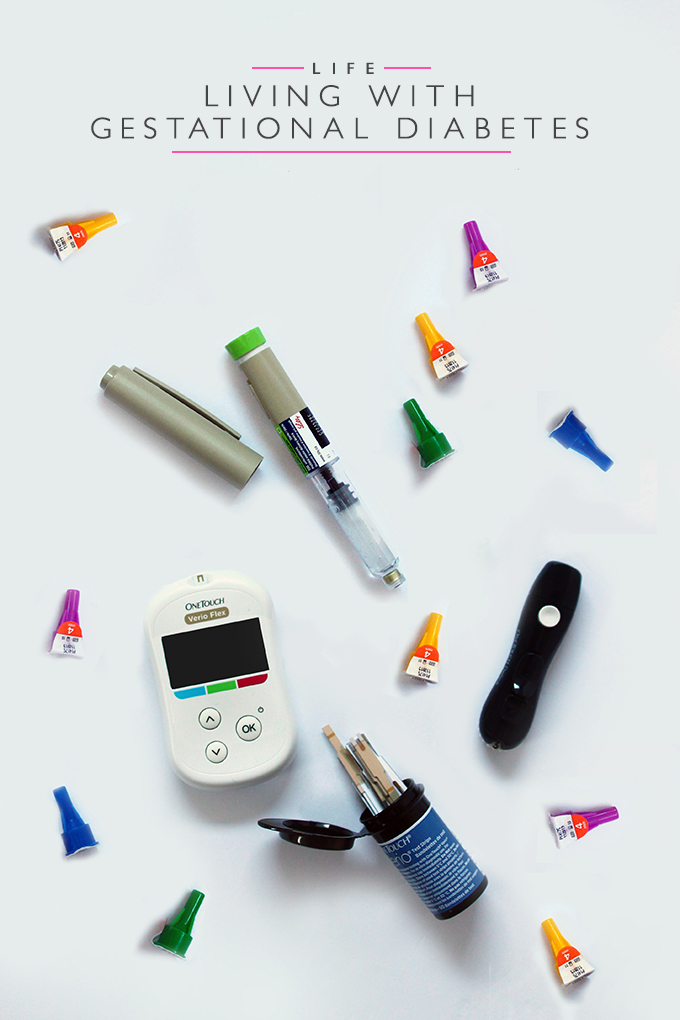 Well, it’s been a while since I posted a pregnancy update – since I announced the pregnancy in fact. Truth be told, I got caught up in the holiday cheer and didn’t want to bring any negativity to this space (my instagram stories however…). Why negativity? Because I’m living with gestational diabetes friends.

When I first got the news I was GUTTED. I didn’t have GD with squirrelly boy so I wasn’t expecting it this time around. Even though I knew better, I felt like it was completely my fault. Especially considering my gf’s and I binged on chocolate the weekend before, resulting in a chocolate hangover the next day. While I eat fairly balanced meals, I’ve always had a massive sweet tooth and disliked exercise. Cue in squeeze worthy love handles and weight struggles for as long as I can remember. This diagnosis made me feel like a complete failure, and there were many tear filled nights and days. It took me over a month to accept the fact that this was not my fault; all pregnancies have a higher resistance to insulin, and some placenta have more insulin resisting hormones than others.

So I added daily walks and followed the meal plan, which is really not so bad. Aside from treats, I don’t eat a lot of what isn’t allowed (white breads, cereals, juice). The diet is more about watching how much carbs I eat and making sure to always pair it with a protein. I tested my blood sugars 4 times a day and have to eat a lot more than normal (a snack between every meal and before night time). And guess what? I was totally rocking it! I even doubted I had GD because my numbers were so good.

But then my morning numbers started tanking (or rather, rising), and I felt like a failure all over again. Nothing I could do would lower my blood sugar numbers first thing in the morning. My body just can’t produce enough insulin to keep my levels down through the night, and nothing I do helps. I cried a lot every morning, and the stress of it all just made my numbers even worse. Things got better, but at the 32 week mark (when there’s a natural surge in hormones) my numbers started to look ugly again. So now I take slow release insulin at bed time, and it’s really not so bad. So what if my body needs a little extra help? All that matters is I have a healthy baby, and it’s perfectly fine if I need medicine to accomplish that. 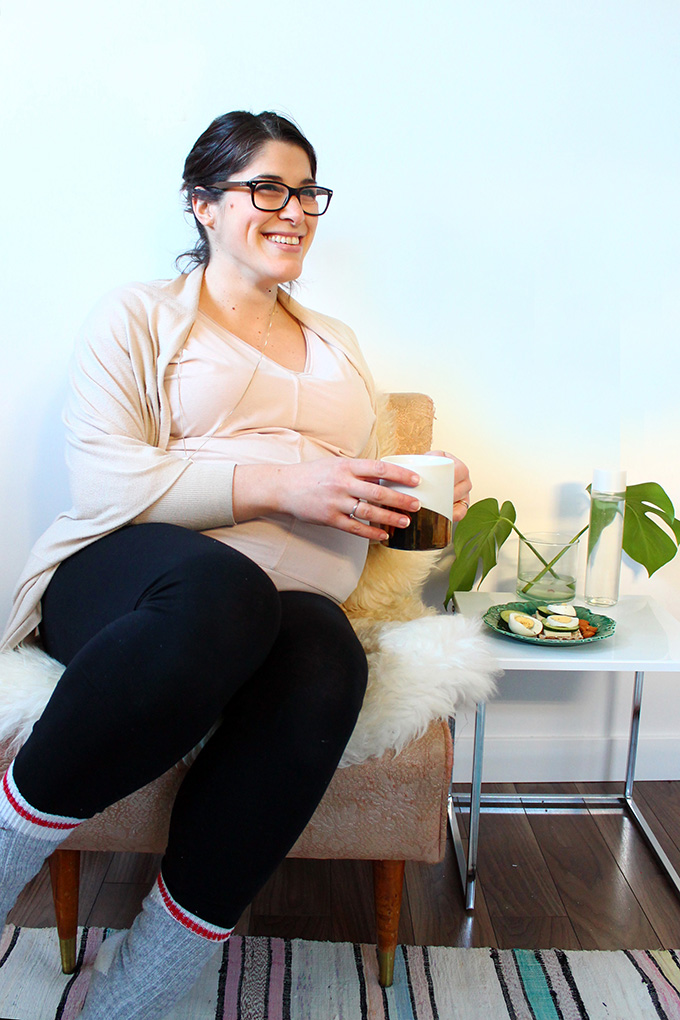 So now I’ve gotten into a rhythm of eating regularly (every 2-3 hours), pairing carbs with protein, enjoying the occasional treat (always with a protein, I eat a lot of cheese) and having fun trying new recipes.

I’m working on a big post with meal plans and other ways to support living with gestational diabetes, but until then, here are a few facts and favourite recipes.

Actual meals are quite easy – again it’s about balancing those carbs and protein and getting a good amount of veggies/soluble fibre. Baking however is a much larger challenge (Christmas was torture). So my general rule of thumb when it comes to baking is to follow a keto diet. You guys, I didn’t know so many glorious low carb baking options were possible! Here are some tested favourites (can you tell wholesome yum is my favourite website right now?) and some on the list to try.

Walnut Snowball Cookies from Keto Connect | I was really sad about missing out on my favourite christmas cookie, until I found these beauties. I didn’t have any sweetener, so I ended up using a lower amount of regular icing sugar and they still turned out fantastic. I just made sure to eat protein alongside my cookie. I’d be skeptical of making these as listed, because stevia is the devil. Or rather, it has a disgusting aftertaste. 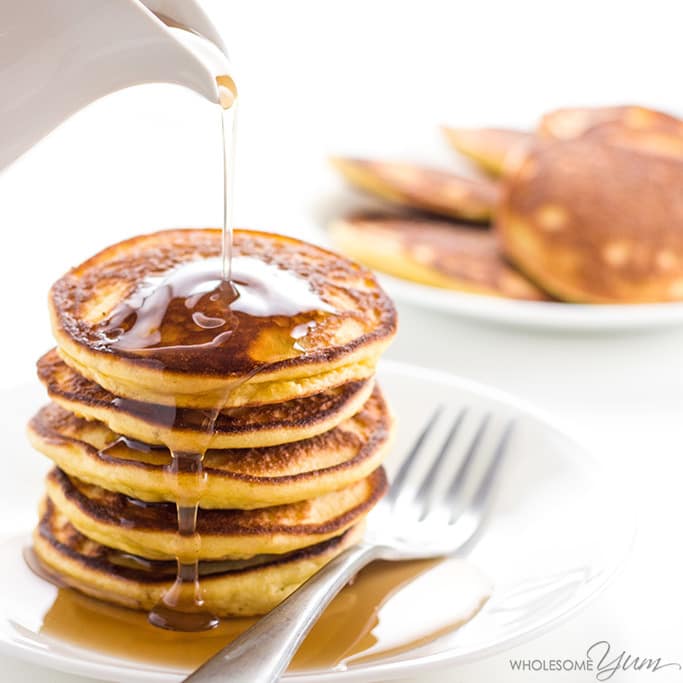 Almond & Coconut Flour Pancakes from Wholesome Yum | These are seriously SO GOOD, and only 1g net carbs per serving! I omitted the sweetener and added unsweetened carob chips instead. For toppings, I like butter, greek yogurt, peanut butter, a whiff of maple syrup and some fruit. 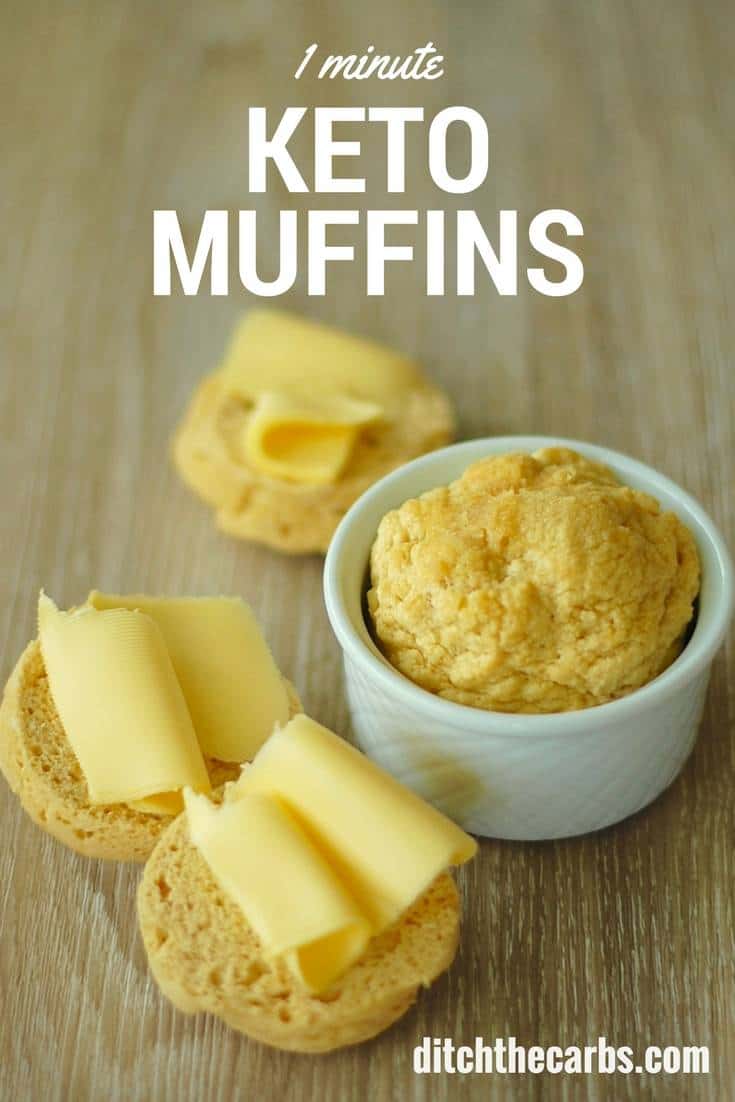 1 Minute Keto Muffins from Ditch the Carbs | These turned out surprisingly well. I added peanut butter for a bit of extra flavour. I’d like to try them again with various fillings – oh the possibilities! A heads up for any fellow microwave deniers, we had to bake these for 25 minutes in our toaster oven. 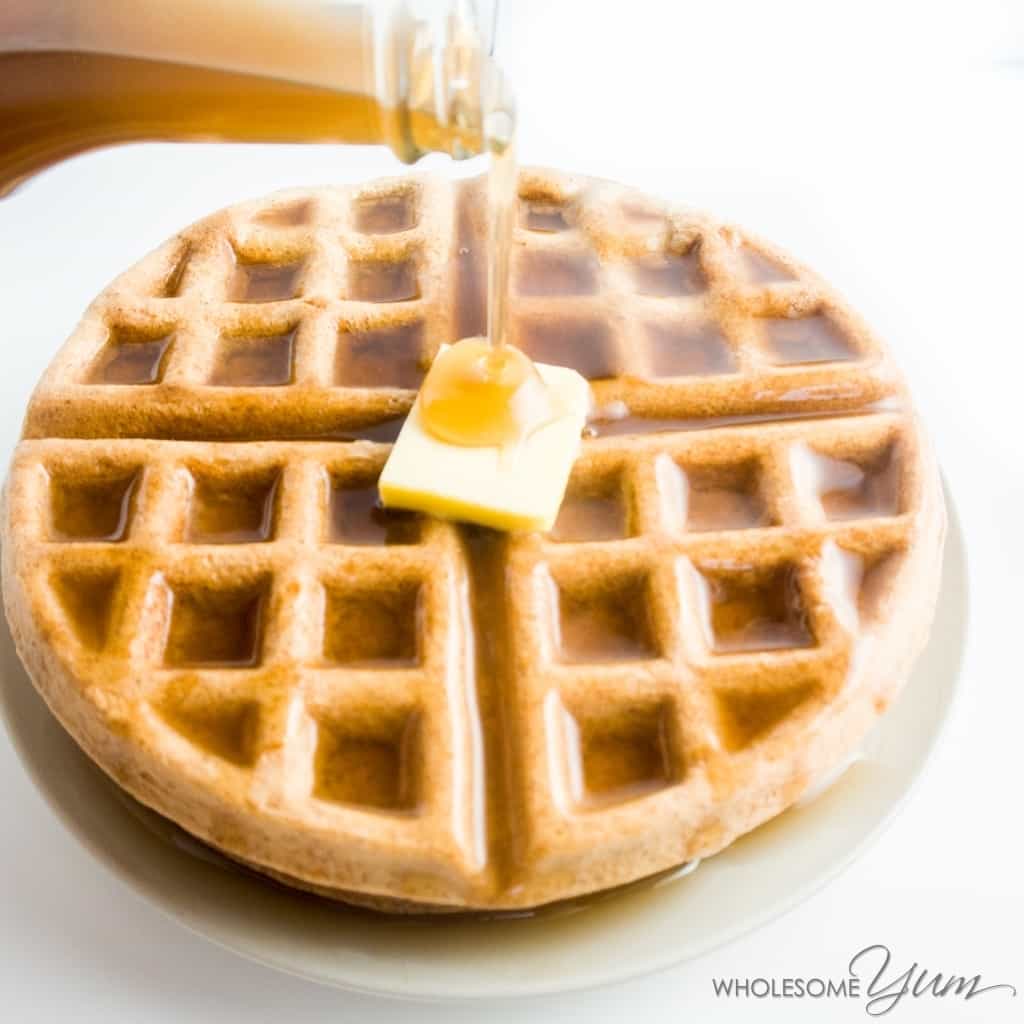 Flourless Waffles from Wholesome Yum | I was really skeptical about these but, despite being a tad eggy, they turned out fantastic. I used peanut butter instead and topped them with butter and a bit of maple syrup. A serving is 3g net carbs and 14g protein for only half a waffle. I didn’t believe her when she said 1/2 a serving would be filling, but oh man IT IS.

5 Ingredient Keto Bagels from Wholesome Yum | Did you know the typical bagel has 50-60g carbs? That’s 3-4 servings of carbs in one go. These beauties have 5g net carbs. FIVE

Granola Cereal from Wholesome Yum | Most granola recipes I found took at least 1/4C sweetener, which is just too much in my opinion. This one only takes 6 tablespoons. I can’t wait to try it out.

Cinnamon Buns from I Save A to Z | These cinnamon buns looks AMAZING, are less than 2g net carbs, and only take a bit over a tablespoon of sweetener. Win win win!

That’s it for now folks! I’m going to keep trying recipes and experimenting in the kitchen before creating a gestational diabetes meal plan/food guide. What would you like to see in the guide?

10 ways on how to entertain a sick toddler