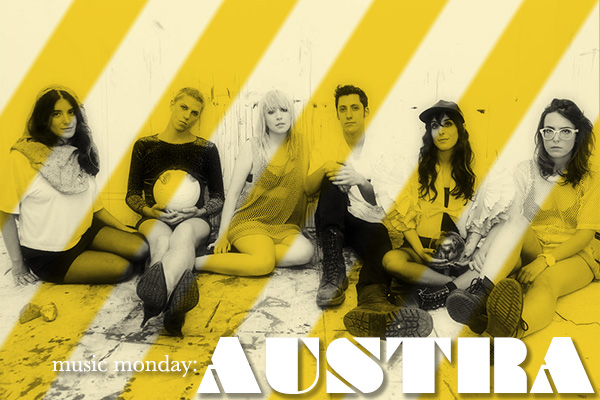 I’m trying something new and a little different for Squirrelly Minds – Music Mondays.
The first Monday of the month I will feature an ‘under the radar’ band I love (how hipster of me). First up: Austra

Formed in 2009, Austra is an indie electronic music band from Toronto, comprised of members Katie Stelmanis, (vocals, keyboards), Maya Postepski (drums), Dorian Wolf (bass), twins Sari and Romy Lightman (backing vocals), and Ryan Wonsiak (keyboard).
The band is named after Stelmanis’ middle name Austra, the name of the goddess of light in Latvian mythology.
Their first album, Let It Break was released in 2011 with their new album Olympia set to release this year.
Information from Wikipedia

I know it’s been said before about other bands, but Austra truly has a unique sound. Katie’s classical operatic vocal training is unexpectedly set against fast beats and electronic pulses. Her rich voice brings a gorgeous weight and power to each song that so many current bands lack, especially in this music genre.


Beat and the Pulse / Hate Crime 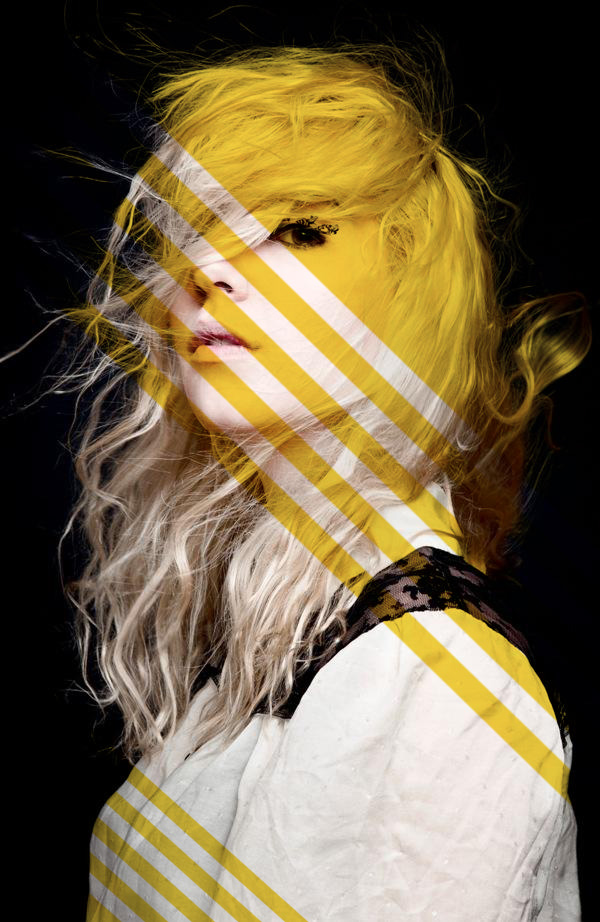 What band or singer are you digging right now?
image sources unknown (please e-mail if you know), design by squirrelly minds
Spread the love