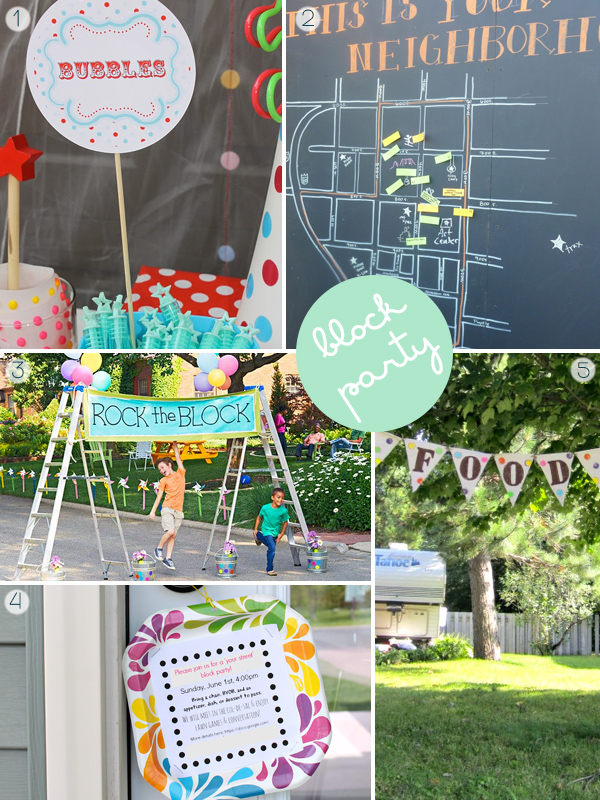 We live in a ridiculously cute neighbourhood. The post wartime houses all match with their cute colours and neat little lawns and gardens, budded up next to each other near the sounds of kids playing at several nearby parks. Walking through our neighbourhood you’d think it was pretty tight knit, but when I inquired as to whether there’s ever a block party, I was surprised to learn the last one was over 10 years ago.

I decided to change that.

Tonight we’re hosting the first block party BBQ. It’s going to be an incredibly casual affair with the BBQ on ready for grilling, bocce ball on the lawn for playing and perhaps sidewalk chalk for the kids. We didn’t do an RSVP system to avoid formality and instead keep it at a ‘drop in’ basis. So I have no idea how many people are coming, but that’s okay – I wanted tonight to be a no fuss, get to know the neighbours and eat good food kind of evening.
Sure, I look at the examples above and wish I had thought to create a carnival themed block party, or sent out adorable invitations instead of my boring quickly typed up and printed off memos. But maybe that’ll have to wait until next year. Though if you have any advice to make the night go smoothly please, fill me in!

Have you ever hosted or attended a block party? What did you think?

Pssst. Today is your very last chance to enter to win an awesome multicoloured paper pack and a $50 Office Depot Gift Card – perfect for your craft projects! Head on over to enter.
Spread the love 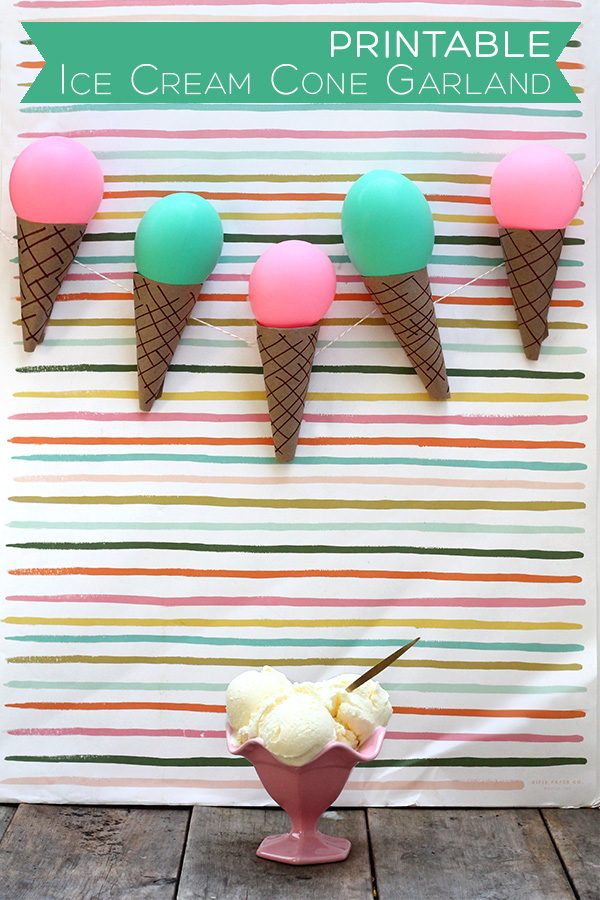 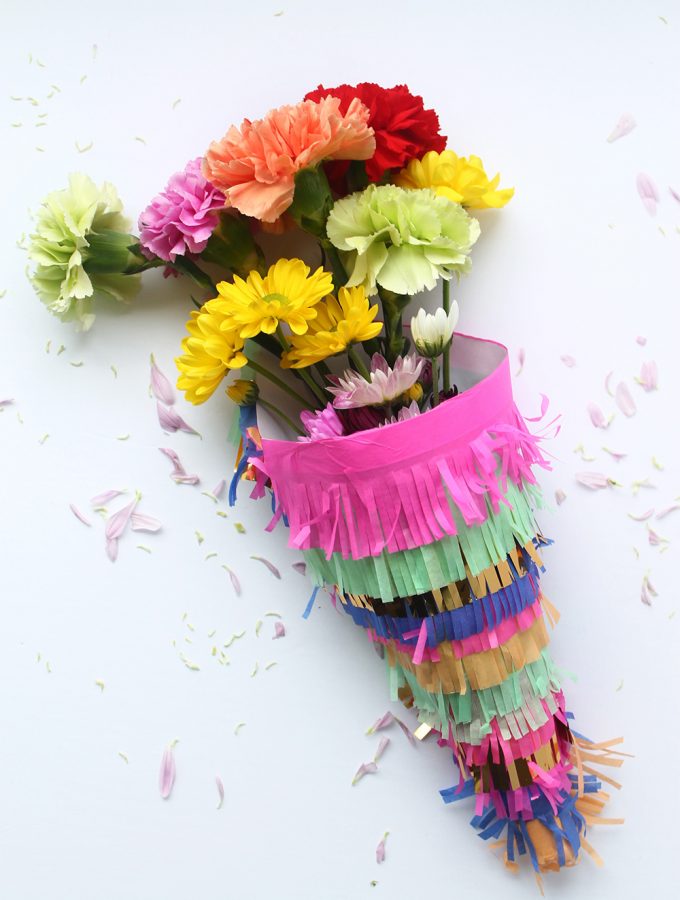