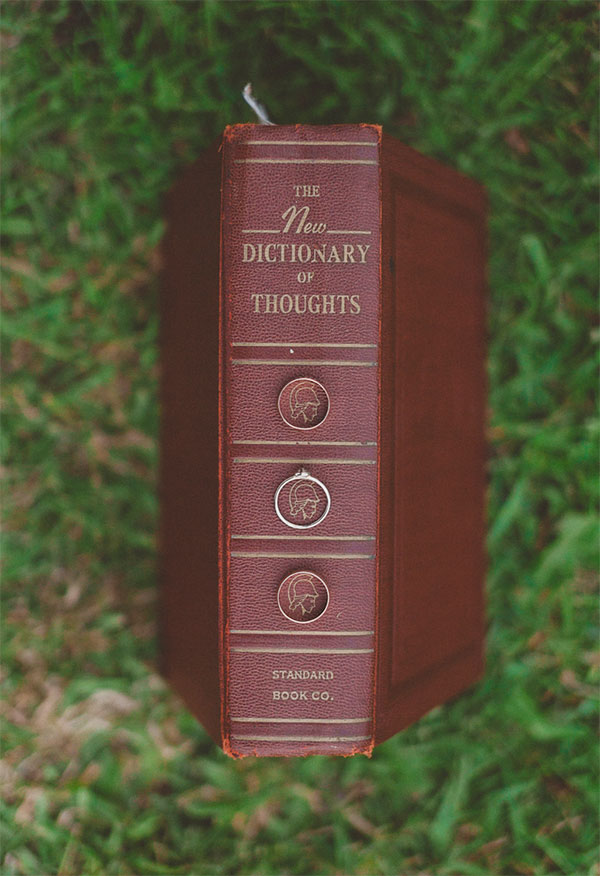 Image by Ameris
Finding our wedding rings was stressful, mostly because what Ryan wanted was out of budget and what I wanted was deemed impossible by all local jewellers. All but one. 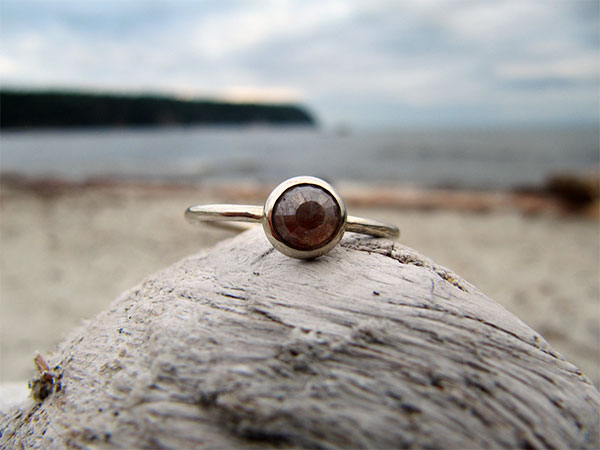 But let’s start with the ring that started it all. This picture was taken the day we got engaged, August 28th 2011 on Hornby Island. When I saw the ring on my pillow that morning I was a) thankful it wasn’t a gold band pear shaped diamond ring, much like Carrie Bradshaw’s b) in love. again. 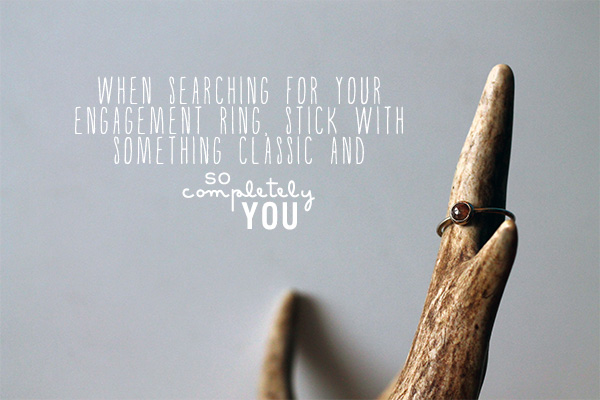 Some girls need that 560 Carat diamond that makes unicorns cry when the light shines upon its perfectly cut angles. Not this girl.
Personally I don’t like how standard diamonds symbolize perfection. I’ve always believed nothing is perfect and that’s what makes it so beautiful. So when I found designer Kate Szabone via her Etsy shop with her imperfect, inclusion filled diamond rings, I knew I had to tell Ryan. Thankfully he listened.
FYI girls in hopes of getting married, you’re going to wear this ring forever. Don’t be afraid to tell your fiance-to-be what you like, even if it is the diamond that makes unicorns cry (just be sure he can afford it or give him time to save up). 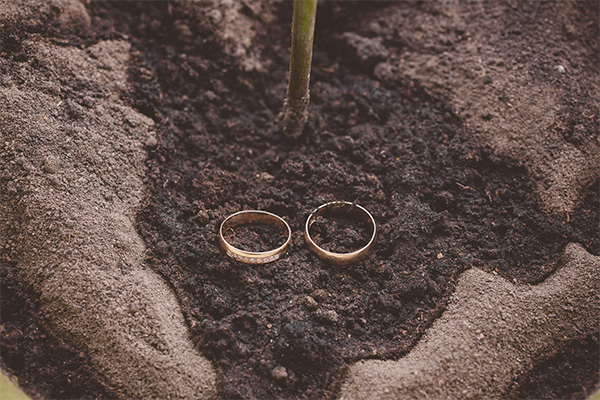 Image by Ameris
My wedding band is Portuguese gold, similar to rose gold, and used to be my dad’s. He lost his original back in the 80’s and this is his first replacement his mom got him. The one he wears now is a replacement closer to his original that my mom got in 1990. For 21 years the band my grandmother got him was tucked away, until I got engaged.
I loved the simple band but wanted to make it my own. I planned to add 9 tiny diamonds scattered in the orientation of the 9 Acores islands, the middle of the Atlantic where my family is from.
However, due to the thinness of the band no one was willing to do this. NO ONE. I was left feeling hopeless and finally in tears at one jeweller shop. But hurrah! In the end we found a European jeweller who immediately recognized my ring as Portuguese gold and was completely positive he could add the diamonds. It had to be in a straight line rather than scattered but I didn’t care. After all that trouble I could get the ring I wanted. 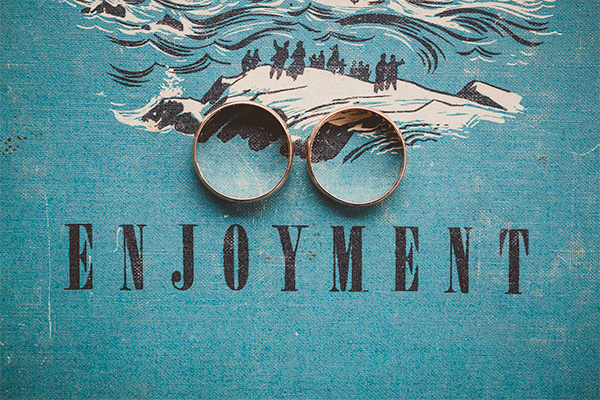 Just like the engagement ring, you’re going to wear this ring for life. Make sure you love it.
Ryan wanted a welsh or Portuguese gold band, but sadly both are extremely rare and expensive here. He also wanted a leaf motif engraved around his wedding band which we found out costs thousands of dollars. Not exactly in our budget. We miraculously found a rose gold band in an antique shop that is almost an identical match to my Portuguese gold band. Even the jeweller and my mom (a Portuguese gold connoisseur) thought it was Portuguese gold. We couldn’t add the leaf engraving at that time but perhaps we will in the future. But each of us did add one bit of engraving on the inside. 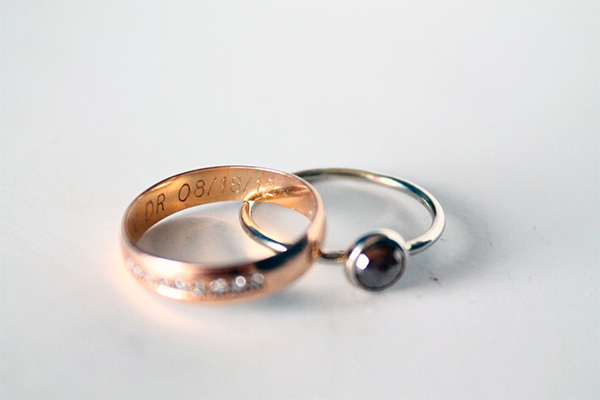 Each others’ names and initials along with our wedding date.
I just realized today is Ryan’s and my dating anniversary. How appropriate a post is this!
My wedding band is so special to me due to its symbolism in the diamonds and the family whose hands it has passed.
Do you have a wedding ring story?
I’d love to hear what makes your wedding rings so special to you.
Spread the love 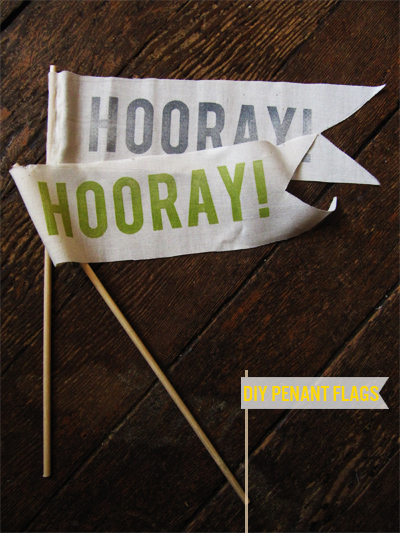 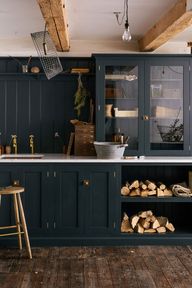 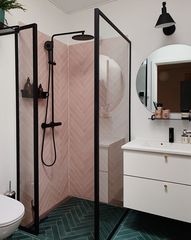 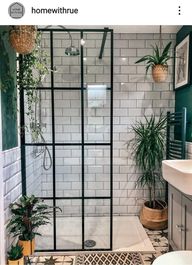 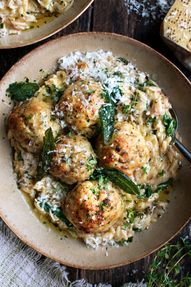 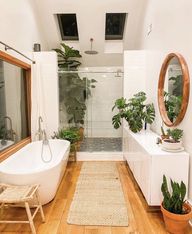 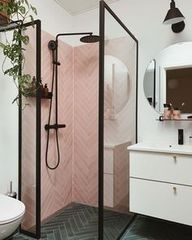 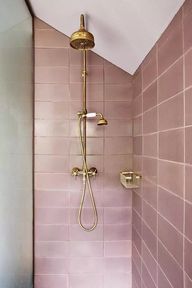 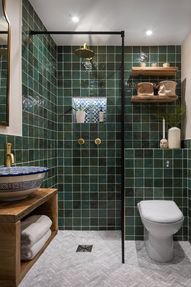