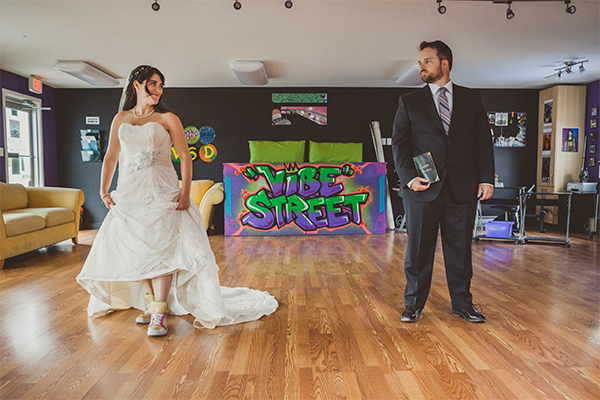 Our wedding day where we first met at the studio where I dance – vibestreet dance studio. Photo by Ameris
1006 days ago a friend had a photo shoot for her jewelry line at the studio I dance at. I acted as a model while Ryan was the photographer. Model+Photographer. That is how I met the love of my life. 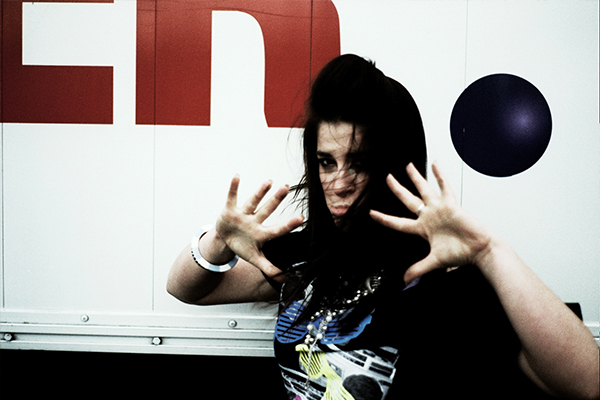 A photo Ryan took of me the first day we met at the photo shoot
6 days later was our first ‘date’, a pirate party at my place that I gave an open invite to everyone at the photo shoot, hoping he would pick up on the fact that I wanted him there. 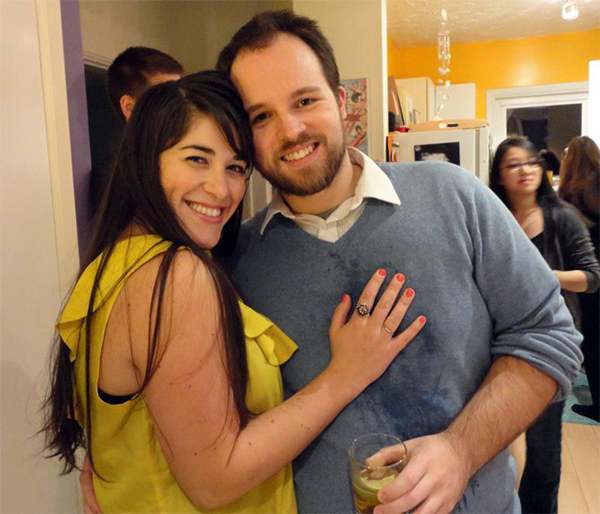 Our engagement party. I spilled his drink on him just before this picture…oops.
Thankfully he did, and since then he’s moved away, come back, we’ve gotten engaged, married, and today, we mark our 1000 day anniversary from that pirate party nearly 3 years ago. 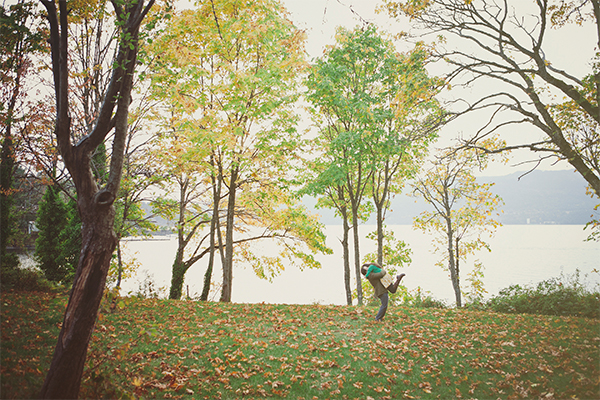 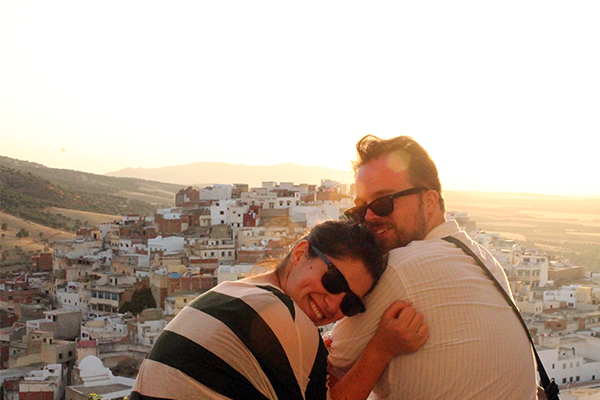 On honeymoon in Morocco
We aren’t doing anything major to celebrate other that smooch and smile. Since he’s back to work and I’m still on holiday, I’m picking him up at work so we can enjoy some lunch together because let’s face it, I can’t get enough of the guy. 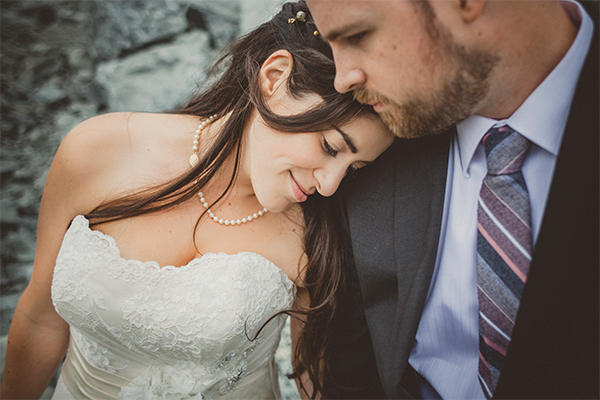 Wedding day. Photo by Ameris
Now I realize I still haven’t posted much on our wedding, including photos. Sadly we’re still waiting on wedding blog publication, and they don’t like other blogs posting before them. Boo. I will post them as soon as I can, don’t worry.

Now have you ever heard of a 1000 day celebration?
Would you celebrate it?
Spread the love 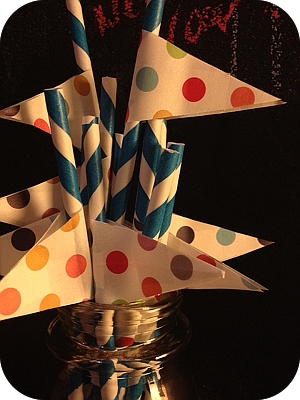 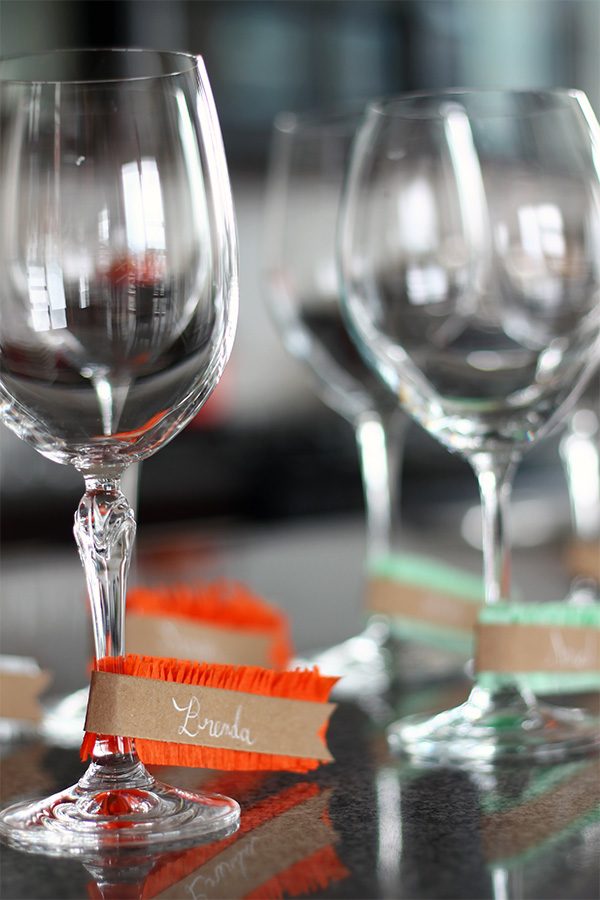