So I’m in Casablanca today, the city of romance. (In reality it’s pretty dingy, but for now I’ll pretend I’m in a black and white 1940’s film).
We arrived late last night and are spending today trying to recover from the trip and seeing a few of the sights around Casablanca, like these: 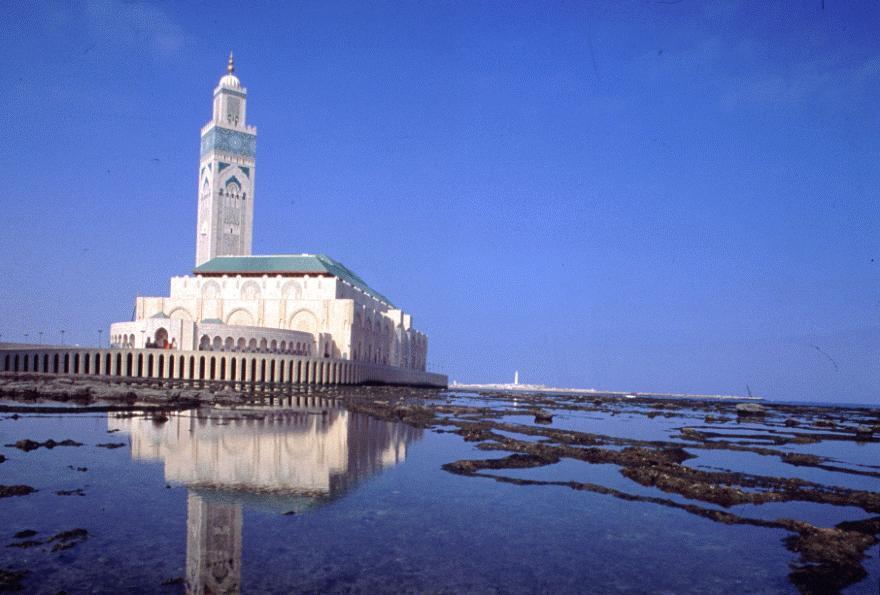 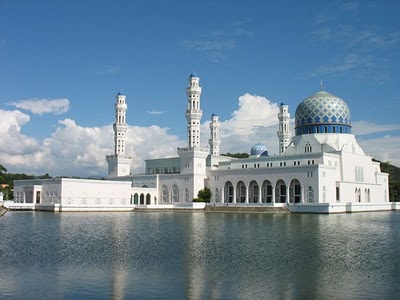 Eating lots of tagine via
When you travel, what are you most excited to see and do?
You won’t get another Morocco update until after we return (I am on my honeymoon afterall!) but I’ll pop in soon with exciting Blog News. Stay tuned!

Leave a Reply to Heather {The Lovely Cupboard} Cancel reply 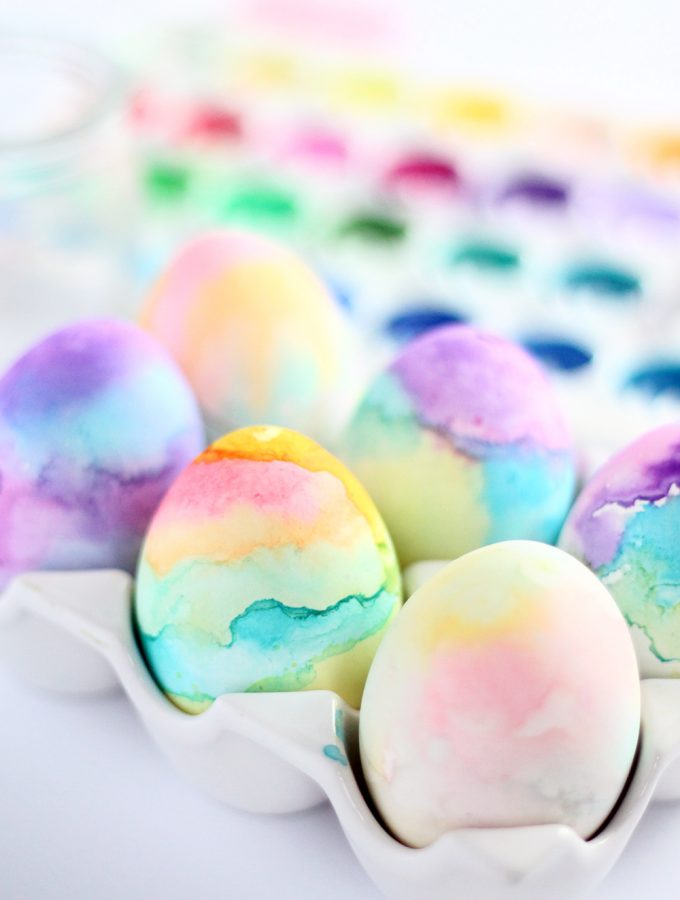 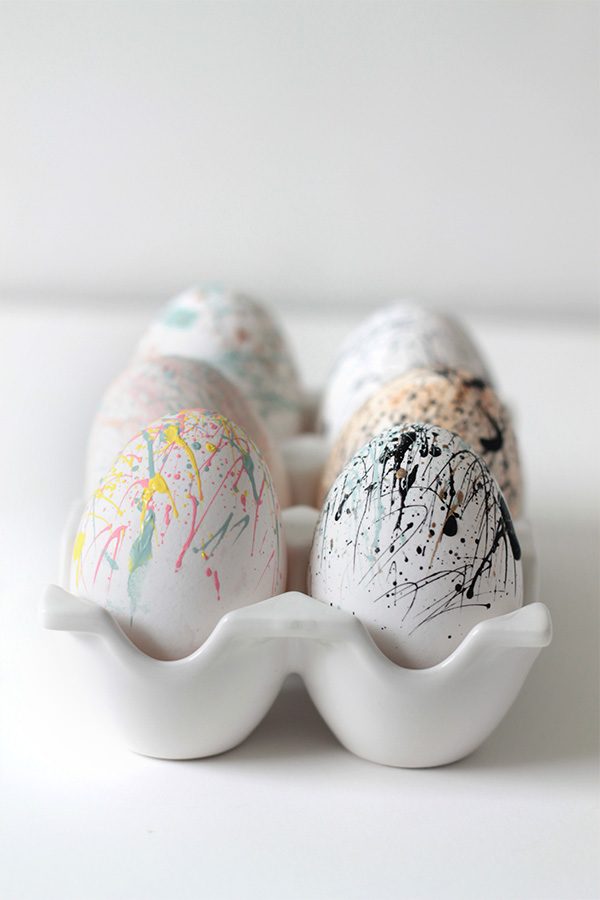 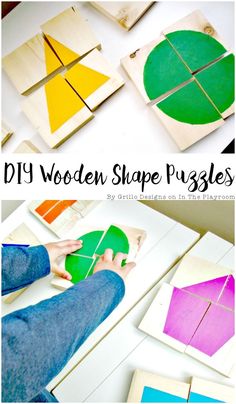 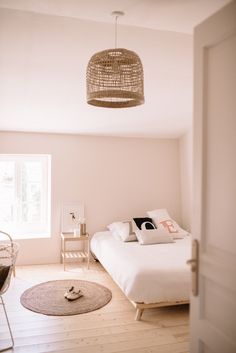 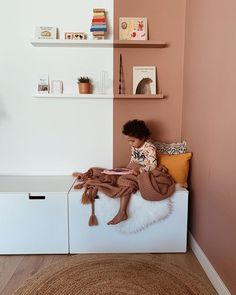 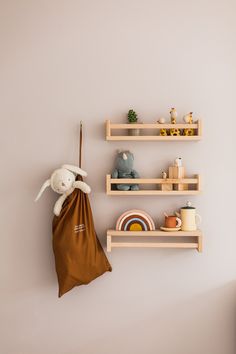 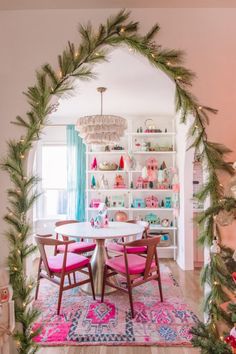 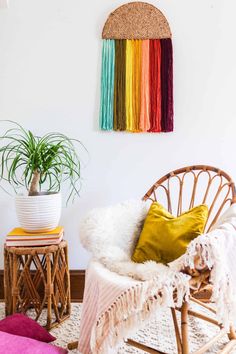 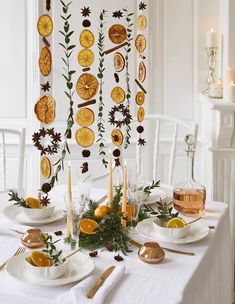 We use cookies so you get the best Squirrelly Minds experience. If you keep a scrollin' and a clickin', we assume you're totally cool with it.YesNo